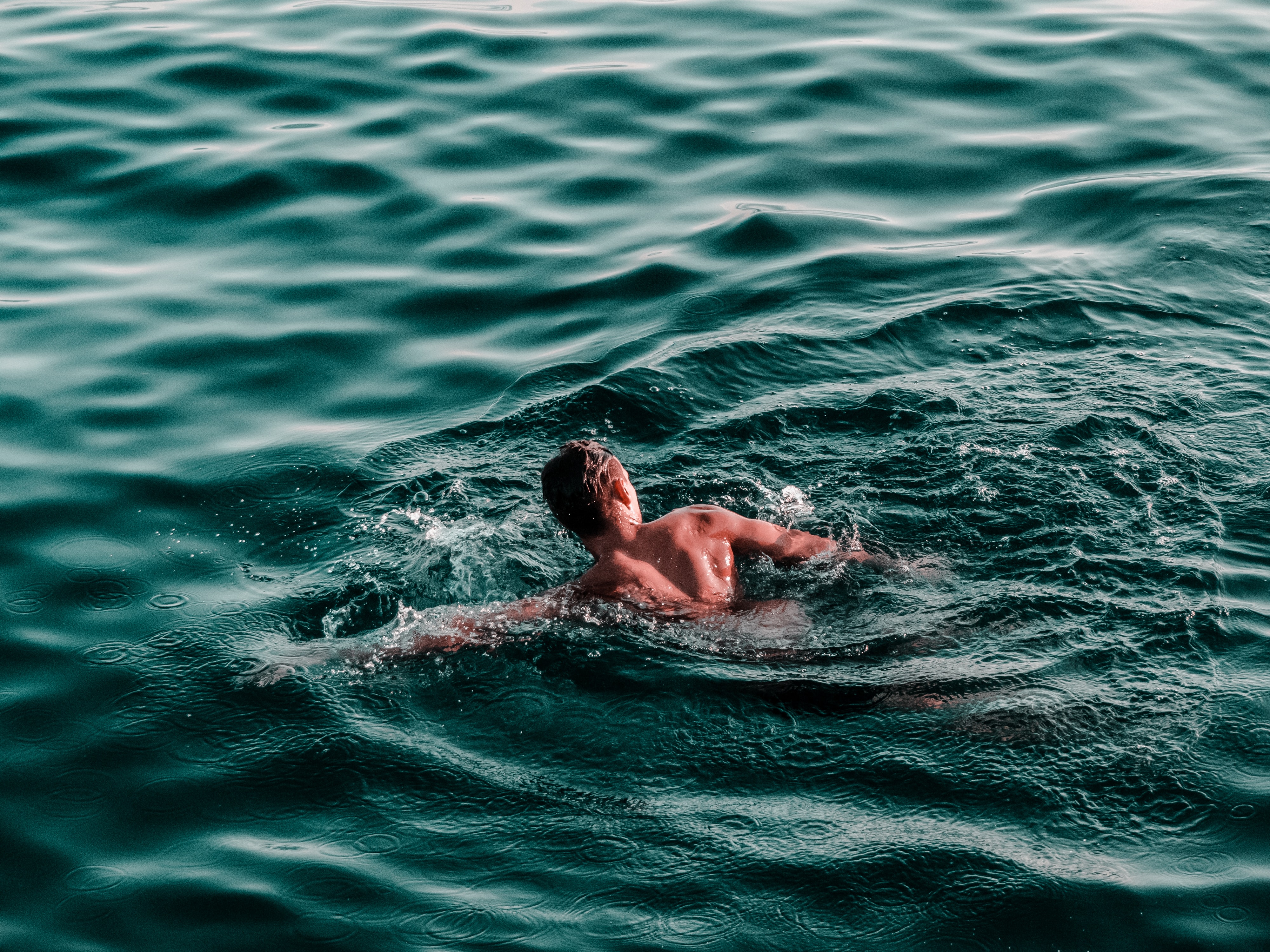 In a virtuoso discovery made by a disquisition team at the University of Delaware, physical exertion could be preeminent to a complete metamorphosis in your patois.

Translation = scientists believe that working out can boost your vocabulary. [And yes, we used a thesaurus]

The research published this week in the Journal of Speech Language and Hearing Research suggests that exercise, particularly in children, has the ability to increase vocab learning by up to 13 per cent.

Rarely does research into physical activity venture beyond the effects on a healthy lifestyle, let alone the links to language development.

In what is thought to be the first study of its kind, kids aged 6 through to 12 were taught new words whilst either swimming, completing CrossFit workouts, or colouring in, and as it turns out, not all workouts are created equal.

Interestingly, the swimmers saw a greater uptake in vocabulary growth than both the CrossFitters and the colourers, most likely due to the complexity of the movements involved in CrossFit. Where swimming is repetitive and somewhat autonomous in nature, CrossFit involves complex movement and sequenced patterns.

“Motor movement helps in encoding new words,” said lead researcher Maddy Pruitt on the release of the findings, before going to explain that physical activity is known to increase levels of a protein responsible for brain growth; neurotrophic factor.

Further research into Pruitt et al’s findings could prove hugely effective in the way we teach kids in the future, with indoor classrooms potentially transitioning into walking seminars. “My sessions are very rarely at a table,” said Pruitt, also a practicing speech and language pathologist. “I’ll take my kids out to the playground or we’ll take a walk around the school.”

“We were so excited about this study because it applies to clinicians, caregivers and educators who can put it into practice,” said co-author of the study and assistant professor in the Department of Communication Sciences and Disorders, Giovanna Morini. “It’s simple stuff, nothing out of the ordinary. But it could really help boost the outcomes.”