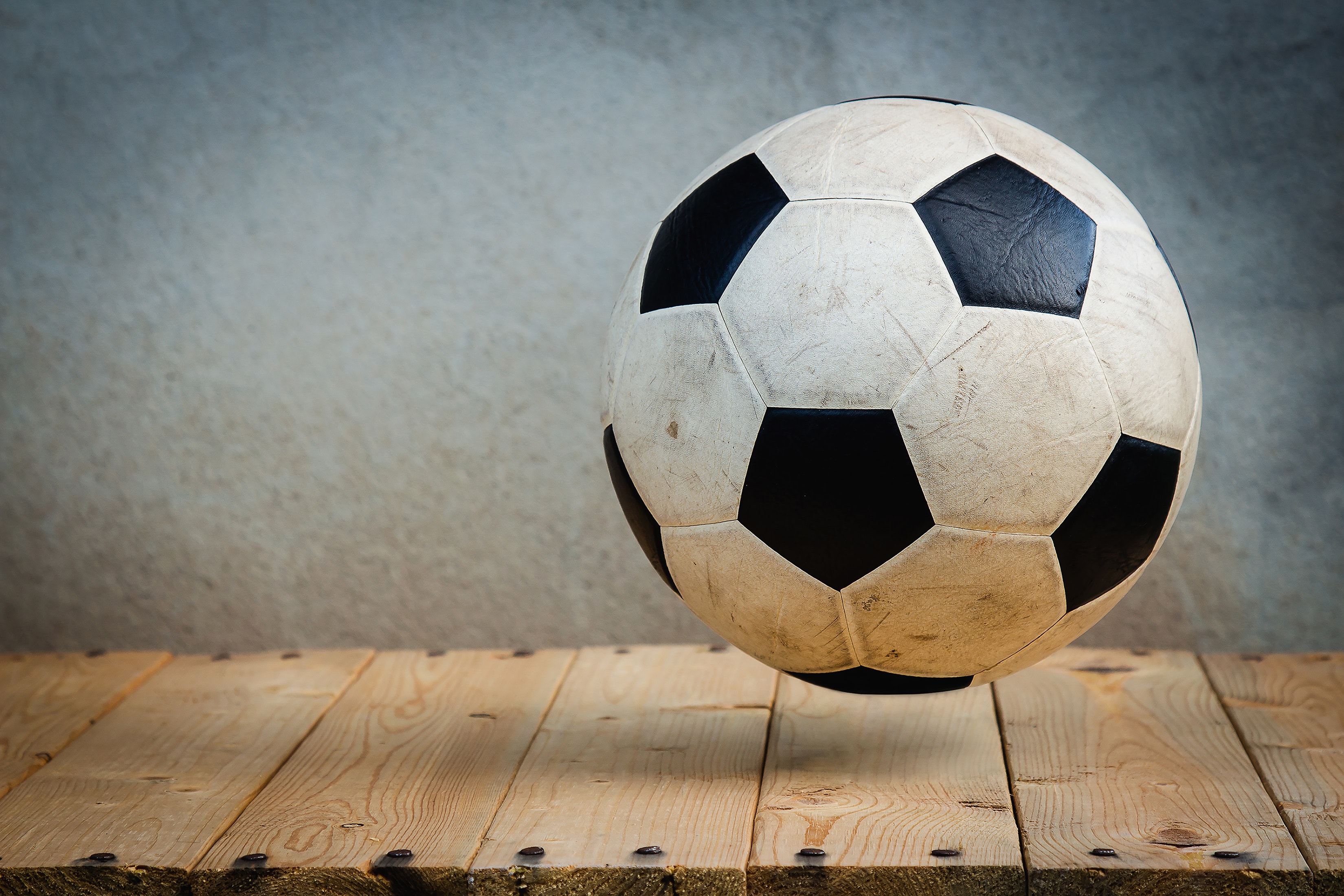 If you like your TV shows like your biscuits – wholesome, pure and sweet – then Apple TV+’s Ted Lasso will tick all of your viewing boxes. The show has been a huge success for Apple’s answer to Netflix, with the Season 2 premier in July delivering the largest premier audience for the streaming app. First released late last year, the show has won over new fans this year while also earning a well-deserved 20 Emmy nominations in July.

The show centres around Theodore Lasso, an NFL coach from the US recruited to coach Premier League team Richmond in the UK. Despite the premise, don’t head into this show expecting a sport-centred narrative – there’s more football in Bend It Like Beckham.

The focus here surrounds Lasso and his efforts to improve the culture in Richmond’s change room whilst also adjusting to the British way of life. The jokes fly thick and fast thanks to some of the sharpest TV writing since 30 Rock, and I’ve often found myself missing punchlines while laughing out loud at set-ups. If Parks And Recreation had a baby with The Inbetweeners, and it was raised by Leslie Knope herself, the result would be something close to Ted Lasso.

Lasso is the eternal optimist, and while coaching Richmond his character continually spits out words of wisdom like they were cups of tea (IYKYK). And even if you’ve yet to attend a Lasso training session yourself, there are some gems in there to live by.

Here are our top 10 gee-up moments from Season 1 of TL.

“Takin’ on a challenge is a lot like riding a horse. If you’re comfortable while you’re doin’ it, you’re probably doin’ it wrong.”
-Season 1 Episode 1

“I think that you might be so sure that you’re one in a million that sometimes you forget that out there, you’re just one of 11.”
– Season 1 Episode 1

Walton: “Do you believe in ghosts?”
Ted: “I do, but more importantly, I believe they need to believe in themselves.”
-Season 1 Episode 1

“You know what the happiest animal on Earth is? It’s a goldfish. You know why? Got a ten-second memory. Be a goldfish.”
– Season 1 Episode 2

“And when it comes to locker rooms, I like ’em just like my mother’s bathing suits. I only wanna see ’em in one piece.”
-Season 1 Episode 3

Grim, But Necessary. What Exactly Is A Will, And Why Do You Need One?

“You know how they say that youth is wasted on the young? Well, I say don’t let the wisdom of age be wasted on you.”
-Season 1 Episode 4

“I like the idea of someone becoming rich because of what they gave to the world, not just because of who their family is.”
– Season 1 Episode 6

“You beating yourself up is like Woody Allen playing the clarinet. I don’t wanna hear it. All right?”
– Season 1 Episode 9

“Please do me this favour, will you? Lift your heads up and look around this locker room. Look at everybody else in here. And I want you to be grateful you’re going through this sad moment with all these other folks because, I promise you, there is something worse out there than being sad. And that is being alone and being sad. Ain’t no one in this room alone.”
– Season 1 Episode 10