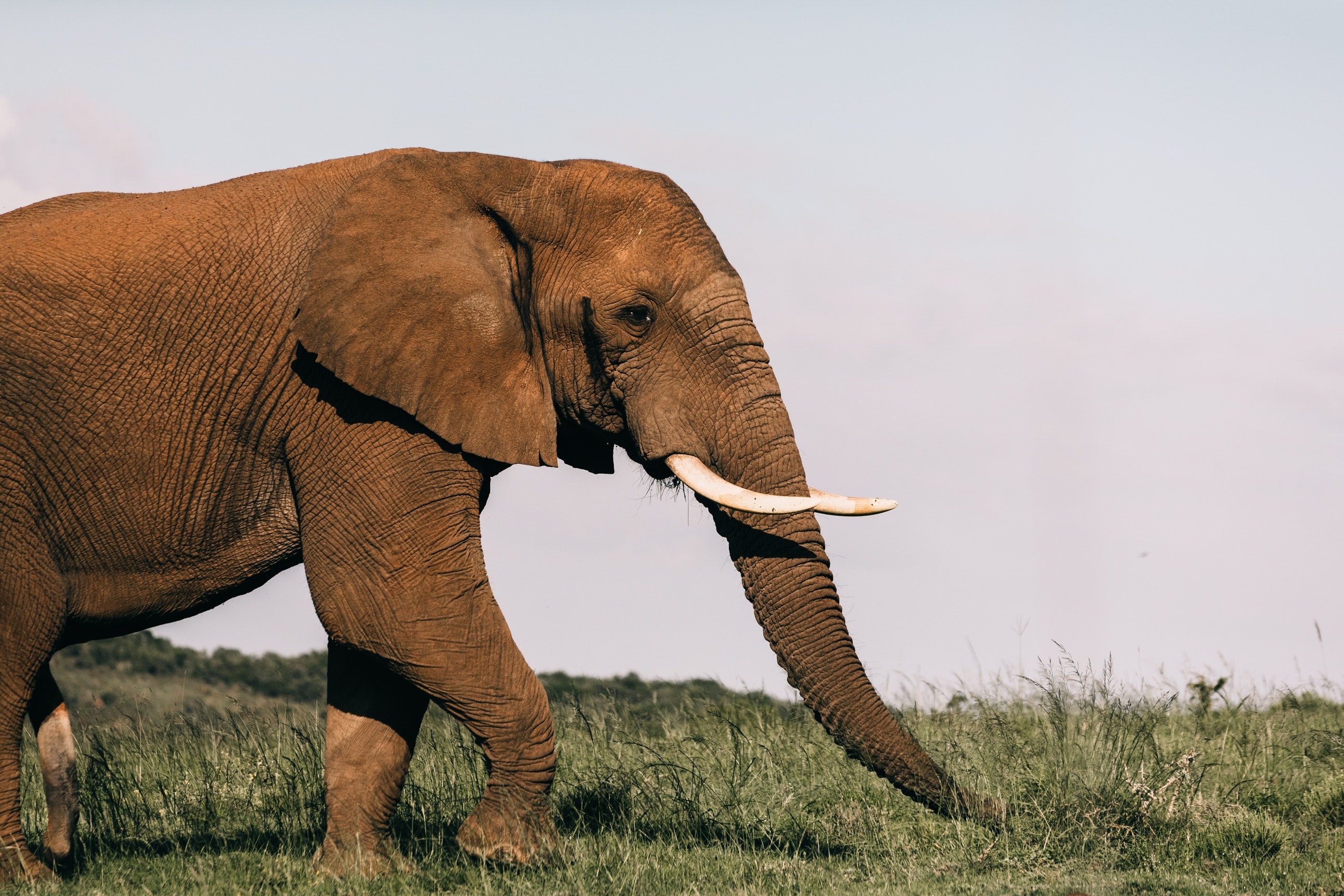 The Perks And Perils Of Being Extremely Well Hung

The huge member is very much like Austin Powers, McDonalds and Santal 33; it’s universally idolised. In fact, I challenge you to name a person who isn’t in some way affected by the presence of a huge penis. Regardless of their gender and where they sit on the sexuality spectrum, I know every human being is impressed by a big dick, or impressed with themselves for having one.

This thought got me wondering about the people who carry the everyday gift/curse of being so well hung. And because I’m almost awkwardly direct, I did the very logical thing of asking some hung mates about their experiences, and what it’s like to have a notoriously large penis.

I got them [aliases Charlie, Taylor and Brad] into a hot little room, gave them an entry-level gin and tonic, then got straight into the big topic at hand.

Tell me boys, does your reputation precede you?

TAYLOR: I mean, that’s why I’m answering these questions today.

Do you think you cultivate a reputation for being big?

CHARLIE: I think I used to, but I don’t anymore. Doesn’t help when you have a nickname about your dick. It’s at a point now where it’s just common knowledge.

BRAD: “Cultivate” no, but I don’t think some of my clothing choices help the situation.

If that reputation exists, do you enjoy it or not?

BRAD: It depends. When you meet someone and they’re like, “oh you’re the dude with the dick.” That automatically puts the interaction on a sexual plane, which really bothered me. But now I feel a bit more secure socially, and I can’t do anything about it. So…

CHARLIE: Yeah, it depends on the circumstance and who it’s coming from. If it’s with friends it’s fine, but if it’s some random person that you don’t know or have no sexual interest in, it can be annoying. Like, at the Chromatica party. Someone stopped me in the middle of the bathroom and demanded to see it! Like, demanded.

When people proposition you, do you feel like there’s a focus on your dick?

CHARLIE: Depends on the person that I’m talking to. For me, I have a horrible habit of dating tops when I’m a top.

TAYLOR: Definitely. And when we have sex as well.

BRAD: Yes. They always ask me how big I am and I must admit it amuses me when I tell them I have never measured it.

Is it always assumed that you’ll top?

CHARLIE: Yes. Unless guys have a thing where they wanna fuck a dude with a big dick, that’s like another type of fetish.

CHARLIE: I think loving big dick is a universal thing. But “fetishized” makes it sound bad even though it’s just curiosity.

TAYLOR: No, not really – thank god.

BRAD: I’m pretty sure the only reason one of my ex’s and I were together was because he liked the idea of owning me and my dick.

When talking about it, do you prefer ‘dick’, ‘cock’ or some other word?

CHARLIE: Not cock, I hate cock. It’s a little guttural and hetero.
We don’t like cock.
Schlong – nah. Too jokey.
Penis is weird and formal and member.
No one should say Willy, it’s homophobic.

BRAD: Dick. Cock is not a sexy word, people.

Are there positions that your sexual partners can and cannot handle?

CHARLIE: Yes. Standing. I cannot fuck my boyfriend standing up because it fucks up his insides.

BRAD: Most positions can be “overwhelming” after a while. But people are always surprised that they can actually take it anyway they try. A good top is patient.

Do you think there’s too much of a focus on sex itself vs. two people getting to know each other?

CHARLIE: Yes. And that’s why I don’t just have sex itself.

TAYLOR: I think it depends how you meet someone. When it’s through an app like Tinder, Grindr or even Instagram, I would say yes – 100 per cent. All the texting and plan-making is about getting you in bed quickly. Then once it’s done, the pace and attraction changes. Whereas when you meet someone in real life, maybe you don’t want to jump on his dick straight away. And that’s what I prefer, thanks Covid.

BRAD: Totally. Gays all love to claim they like to cuddle but in reality, sex happens and then someone leaves. Normalising cuddles and a decent amount of foreplay should be everyone’s Mardi Gras resolution.

But because sexual chemistry doesn’t work with every pairing, it makes sense that it’s introduced earlier.

Have you ever considered porn/onlyfans?

TAYLOR: No thanks, I prefer to send the content for free… Seriously though, I don’t want to see myself naked on Google images when I’m 70 years old and worry about the impact on my career – all for a $10 subscription.

BRAD: Seriously considered­ no. I’ve been told to do it, and one of my ex’s tried to convince me it was a good idea.

When you send nudes, are you hard or soft? Or both?

CHARLIE: Both – depends on the nude. Mostly soft. Some people love softies. Like if it’s a massive, soft dick.

Are you a grower or shower?

BRAD: Hmmm. I think I am both. If I don’t wear underwear people notice. But it gets bigger too.

Do you think people lie about their size? And why?

CHARLIE: Yes. Because there’s a stigma that you need a big dick to please people. But I think they do it because they wanna seem bigger and better – and they wanna get people in the door and secure the deposit.

TAYLOR: They do it because of question 2 – masculinity.

BRAD: I really do not care about dick size. I mainly top so it’s not like the size makes much of a difference. I prefer handsome dicks. But sure of course people lie. People lie about everything, why would dick size be any different?

Do you agree that it’s not the size, but the way you use it?

CHARLIE: I mean, if you’ve got a 2-inch dick it doesn’t really matter how you use it, you’re not gonna feel anything. Basically, you’re a bottom. And if you have a big dick, and you don’t know how to use it, you just hurt people – and you become super self conscious about it all the time.

TAYLOR: Yes, it’s the passion and desire that turns me on. But better have a decent dick as well.

BRAD: Um – yes and no. For some people it’s 100 per cent size. They want that full and deep feeling. It doesn’t matter how you use a 5-inch dick if the feeling they want comes from a 7 inches+. In saying that, being attracted to more than someone’s genitals makes for great sex. If I care about you, I’m sure that however you use it, I’ll make it work.

CHARLIE: Yeah, not because I’m embarrassed, but because I’m really worried about hurting people. That’s a big worry for me. Some people split things or get over confident and you break them –  then it’s all over red rover. It hits something and it’s the wrong kind of pain, and I don’t get off on hurting people.

But they could get off on it.

CHARLIE: Maybe. Some people like being punished but this is a straight up like, “no that hurts.”
There’s a difference between being choked out lightly, and getting murdered…

We’ve reached murder by dick, so I think we’re done for the day.