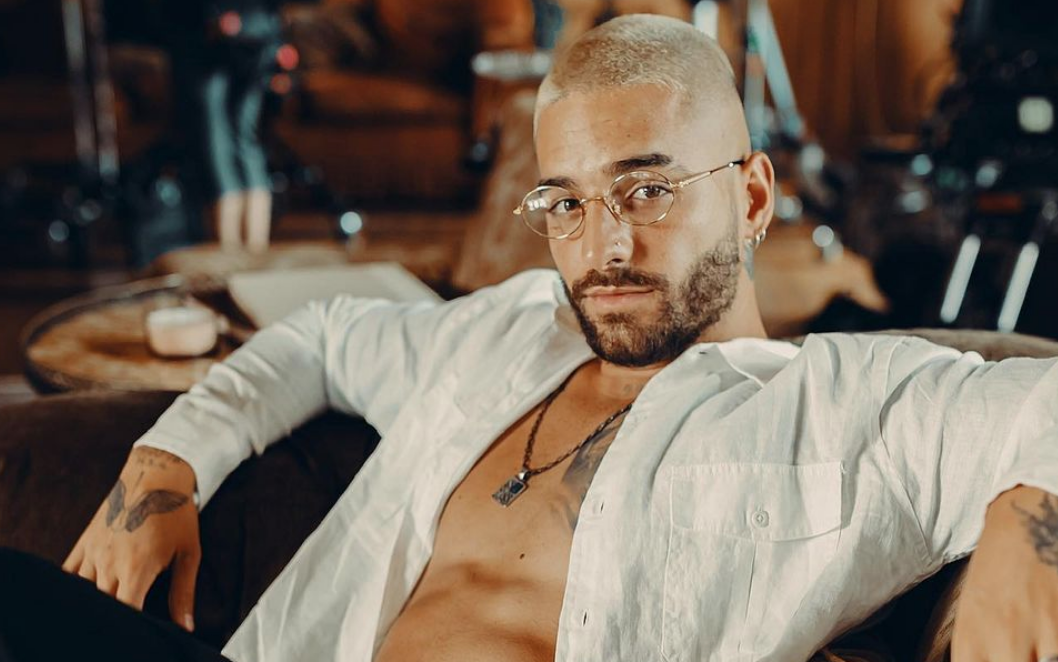 We’re living in wild times; that’s a known fact. However, now men’s grooming is getting a taste for the unexpected. In what can only be described as a tribute to the brilliance of yesteryear, the world’s worst haircuts have become the most coveted: mullets and 90s curtain cuts are back (and making people thirstier than you think). Cue Billy Ray Cyrus ‘I want my mullet back,’  aka the most relatable line for barbers in 2021.

According to Frankie and Colm Flanagan, founders of luxe Double Bay men’s hair and skin destination, Adilla Barbers, the resurgence of iconic 80’s and 90’s trends represent a cut that is bold, radical, and genderless. Like a phoenix rising from the ashes, the revived looks can come down to everyone being braver and willing for a change.

It makes perfect sense that after one of the most chaotic and traumatic years in global memory we’ve seen a resurgence in one of the most reviled and lampooned haircuts. Long in the back, short on the top-and-sides, the mullet has made a powerful yet poetic comeback and shows no signs of leaving us soon. We can largely thank the mullet-donning Joe Exotic for planting the seeds of this flourishing trend, which has since become a widespread cultural phenomenon being spotted on football players, musicians, and fashion tastemakers. Think business at the front, party at the back, it’s a haircut for men who aren’t afraid to stray from the crowd and don’t take themselves too seriously.

90s curtains were all about the pretty boy look, often worn with blonde highlights to give an all-round classic look made famous by lord Leonardo Di Caprio and Nick Carter. Achieved when the hair is styled into a strong middle part and paired with long, messy bangs that fall like ‘curtains’ past either side of the head. While some may think this “boyband” look is outdated, we’ve slowly been seeing it veer back into the spotlight, with stars like Zayn Malik rocking updated versions, along with it being an e-boy staple (thanks TikTok).

Blonde Is The New Beard

Another symptom of 90s nostalgia is the ice-cool blonde trend. It’s important to take note that first and foremost guys with bleach blonde or platinum hair are a special breed, not all gents can pull off this style. According to Frankie and Colm, bleaching takes guts and is high maintenance. Once the colour is on, shaving your head or cutting the bleached hair off is really the only way to return au naturel. But without risk there is no reward! From classic platinum blonde to the golden, lived-in beach blonde, think of it as an open canvas of style and creativity.

Fringes are back and this time they’re for the men who’ve been growing their hair out since getting a buzzcut at the beginning of lockdown. The male “bangs” are wavy on the top and feathered at the ends, a trend that has been brought back by the likes of Justin Bieber and Troye Sivan. Indicating a new era of haircare, 2020 forced men into a shaggy commitment, and they seemed to really enjoy it.

Fabio, Yes THAT Fabio, Has Released A Hair Care Range, And Who Better IMO

While you need length to pull off the out-grown style, you also need to have genetics on your side to master this look. So if you do have a thicker, fuller crown, then congratulations: a long hairstyle may well be for you. Growing your hair out is a serious commitment: you can’t ghost out when the going gets tough. There will be tricky patches, and times when you want to just give up and shave your hair off. Try to persevere. This look is served best if it’s got a slight wave or curl in it too.