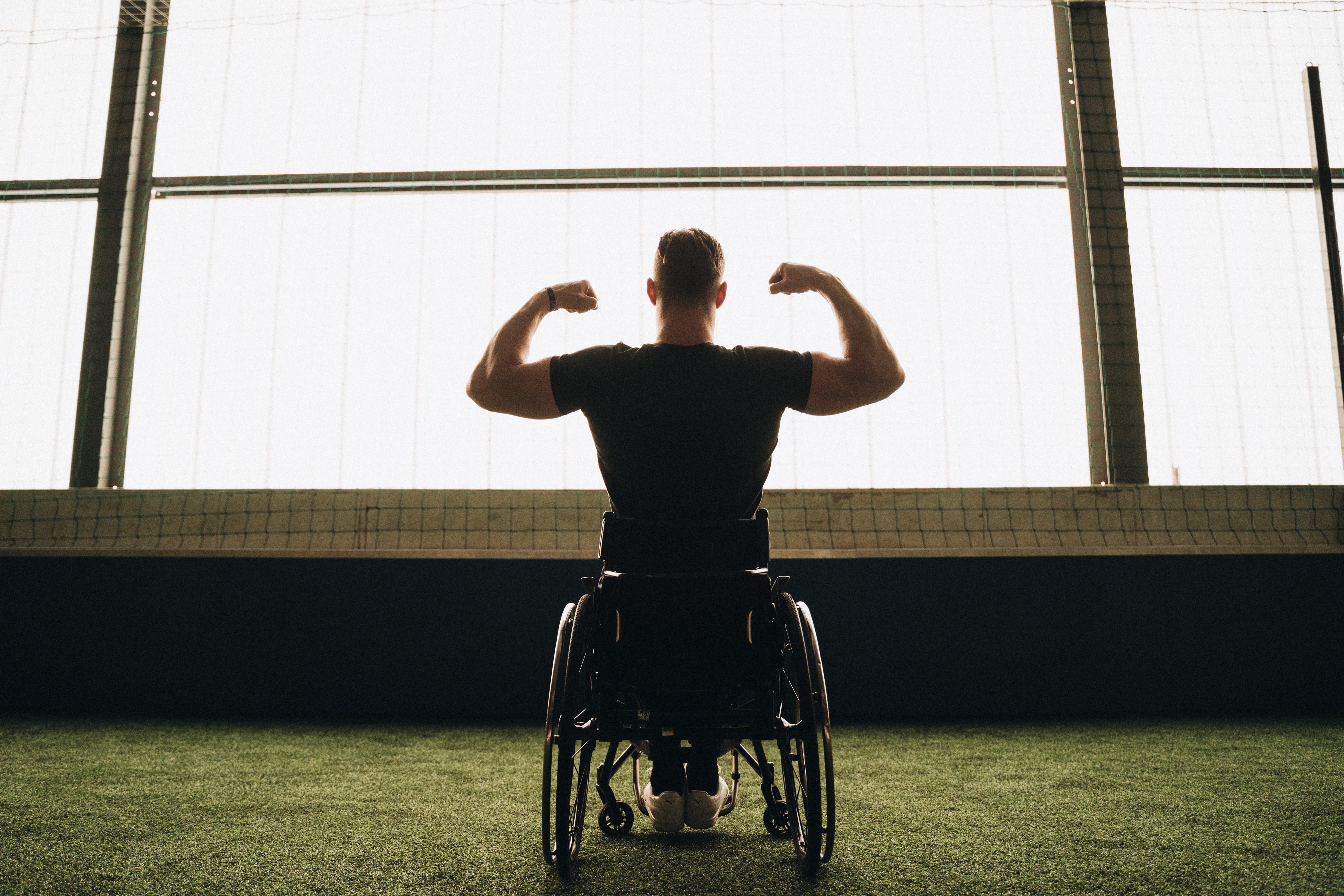 Multiple leading international organisations have united to launch WeThe15, which aspires to be the biggest ever human rights movement to represent the world’s 1.2 billion persons with disabilities.

Launched ahead of the Tokyo 2020 Paralympic Games, WeThe15 aims to end discrimination towards persons with disabilities and act as a global movement publicly campaigning for disability visibility, accessibility, and inclusion.

Spearheaded by the International Paralympic Committee (IPC) and International Disability Alliance (IDA), WeThe15 brings together the biggest coalition ever of international organisations from the worlds of sport, human rights, policy, business, arts and entertainment.  Together they will work with governments, businesses, and the public over the next decade to initiate change for the world’s largest marginalised group who make up 15 per cent of the global population.

Harnessing sport’s unique ability to engage massive global audiences and create positive change, the IPC, Special Olympics, Invictus Games Foundation and the International Committee of Sports for the Deaf (Deaflympics) have teamed up for the first time in history.  The four organisations will use the profile of their international sport events and athlete communities to further raise awareness and understanding of the issues facing persons with disabilities around the globe.

The movement has the backing of Prince Harry, The Duke of Sussex and Patron of the Invictus Games Foundation.

“One of the reasons why I was inspired to create the Invictus Games was to help destigmatise physical and invisible injuries and give the men and women who have experienced them a platform to show the world that they and we can accomplish anything, when we put our mind to it. Everybody at the Invictus GamesFoundation is honoured to join the WeThe15 campaign and believe in its mission to inspire meaningful change in communities around the world.”

Aligned with the UN 2030 Agenda for Sustainable Development and the Convention on the Rights of Persons with Disabilities, WeThe15 aims to change attitudes and create more opportunities by:

IPC President Andrew Parsons said: “WeThe15 aspires to be the biggest ever human rights movement for persons with disabilities and aims to put disability right at the heart of the inclusion agenda, alongside ethnicity, gender and sexual orientation.”

“By uniting several leading international organisations and the world’s 1.2 billion persons with disabilities behind one common movement, we will make a tangible and well overdue difference for the planet’s largest marginalised group.”

“Sport, and events such as the upcoming Tokyo 2020 Paralympic Games, are hugely powerful vehicles to engage global audiences.  By partnering with Special Olympics, Invictus Games, and Deaflympics, there will be at least one major international sport event for persons with disabilities to showcase WeThe15 each year between now and 2030.  These sports events add great value to the campaign and underline the hugely positive impact sport can have on society. I strongly believe WeThe15 could be a real game-changer for persons with disabilities.”

“Over the past 20 years, a lot has been achieved regarding the inclusion of persons with disabilities,” said Ana Lucia Arellano, Chairperson of the International Disability Alliance. “We successfully advocated for the adoption of the United Nations Convention on the Rights of Persons with Disabilities, as well as to be included in the Agenda 2030 for Sustainable Development.”

“Looking into the future, we recognise that there is still a lot to be done if we want to achieve the full inclusion of more than a billion persons we represent. We need new creative and innovative approaches, and we need much broader coalition to achieve that.  WeThe15 has a unique opportunity and responsibility to achieve exactly that.”

More than one billion people live with a disability today, highlights Audrey Azoulay, Director-General of the The United Nations Educational, Scientific and Cultural Organization (UNESCO), “and yet the world is still far from truly recognizing and honouring this 15 percent of society. It is time to change our perception of people with disabilities, and make their voices heard everywhere.”