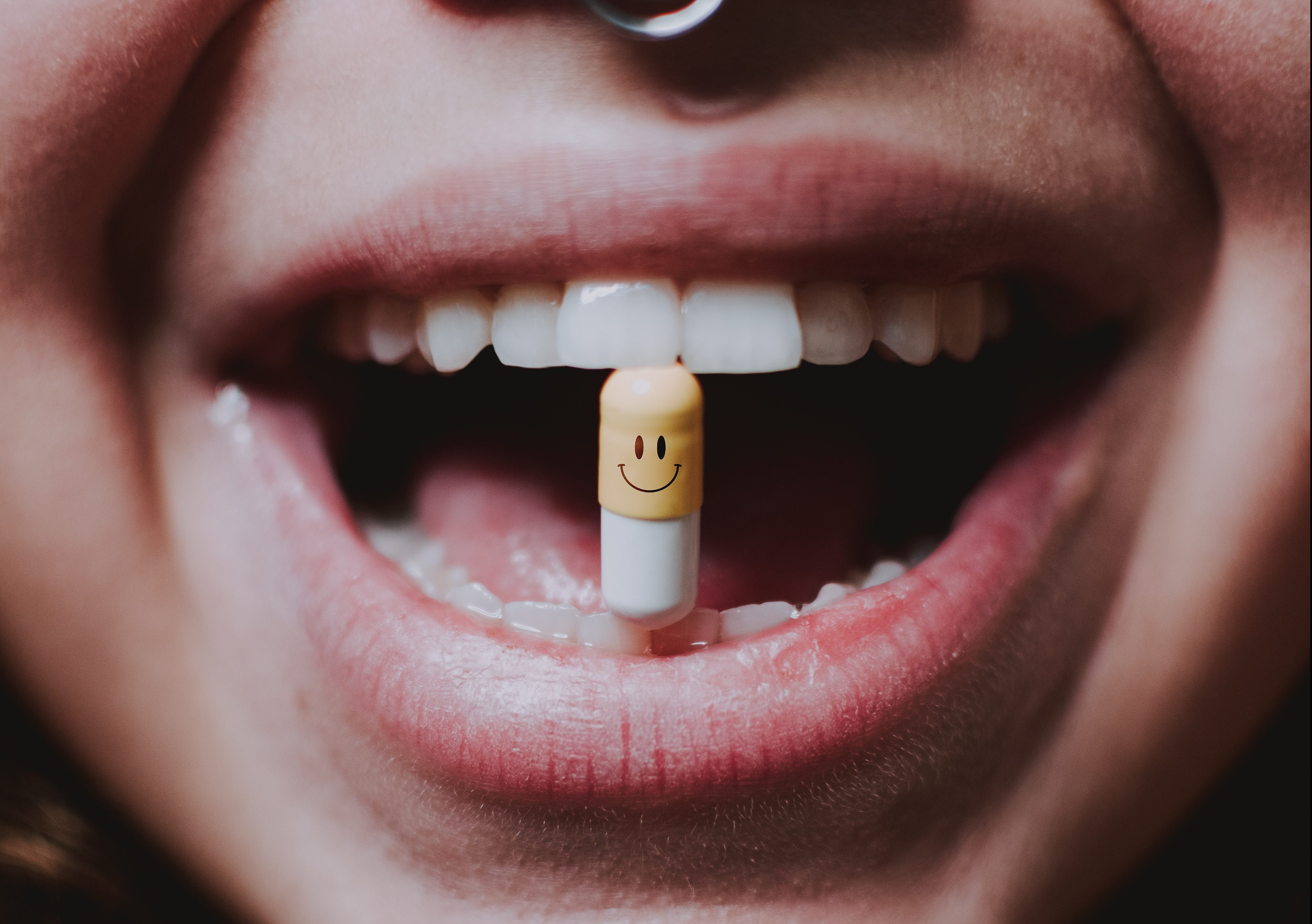 Shocking new research shows that the believed ‘feel good hormone’, dopamine, is not only released in the brain in times of pleasure. According to the research released this week, dopamine levels also increase as a stress response.

The findings, emerging from the Vanderbilt Brain Institute and the Center for Addiction Research, will have a significant impact on the treatment of psychiatric diseases, as dopamine regulation has previously been key in the treatment of many mental health conditions including (but not limited to) addiction, anxiety, schizophrenia and depression and irregular dopamine levels play a key role in the onset of Parkinson’s disease.

“In the press, dopamine is often referred to as a ‘pleasure molecule’ or a ‘reward molecule’,” says Erin Calipari, who co-led the study. “In the scientific community, research has helped us understand that dopamine’s role in learning and memory is more complex than that, but we did not have a complete and accurate theory that could explain what dopamine actually does in the brain.”

To reach their new conclusions, the team conducted an analysis based on optogenetic manipulations, which use light to identify the activity of neurons in the brain, in this case, dopamine. Calipari et al joined forces with the vice chair of biochemistry and molecular medicine at UC Davis, Lin Tian, in an effort to analyse the data in an unprecedented study of the neurobehavioural process of dopamine activity, and causation for release in the brain.

“This work replaces our current understanding with a formalized theory and calls for revision of textbook facts regarding dopamine in the central nervous system,” said Calipari.

Previous schools of thought had only associated dopamine with reward, specifically the anticipation of upcoming rewards, often driving behaviour in an effort to increase the hormone. However according to Calipari and her team, “It instead helps encode information about all types of important and relevant events and drive adaptive behavior — regardless of whether it is positive or negative.”

“A common theme of all drugs of abuse is that they increase dopamine release in the brain, which helped feed the notion of dopamine as a reward molecule,” added Danny Winder, director of the Vanderbilt Center for Addiction Research. “This work clearly demonstrates a much more sophisticated role for this neurotransmitter, and it means we need to rethink models of addiction that depend on the dopamine/drug reward mentality,”

“We plan to research how this framework fits into our understanding of drug addiction and how drugs alter dopamine signaling to disrupt behavior within this novel framework,” Calipari said. “Most of our understanding of addiction neurobiology centers around dopamine and the dopaminergic network, as many therapeutic approaches that aim to treat addiction target dopamine. However, altering dopamine without having a full understanding of what dopamine actually does may lead to many unforeseen side effects, and more importantly, failed treatment strategies. This new knowledge about what dopamine actually does will affect many fields outside neuroscience and have a strong impact on human lives and health outcomes.”