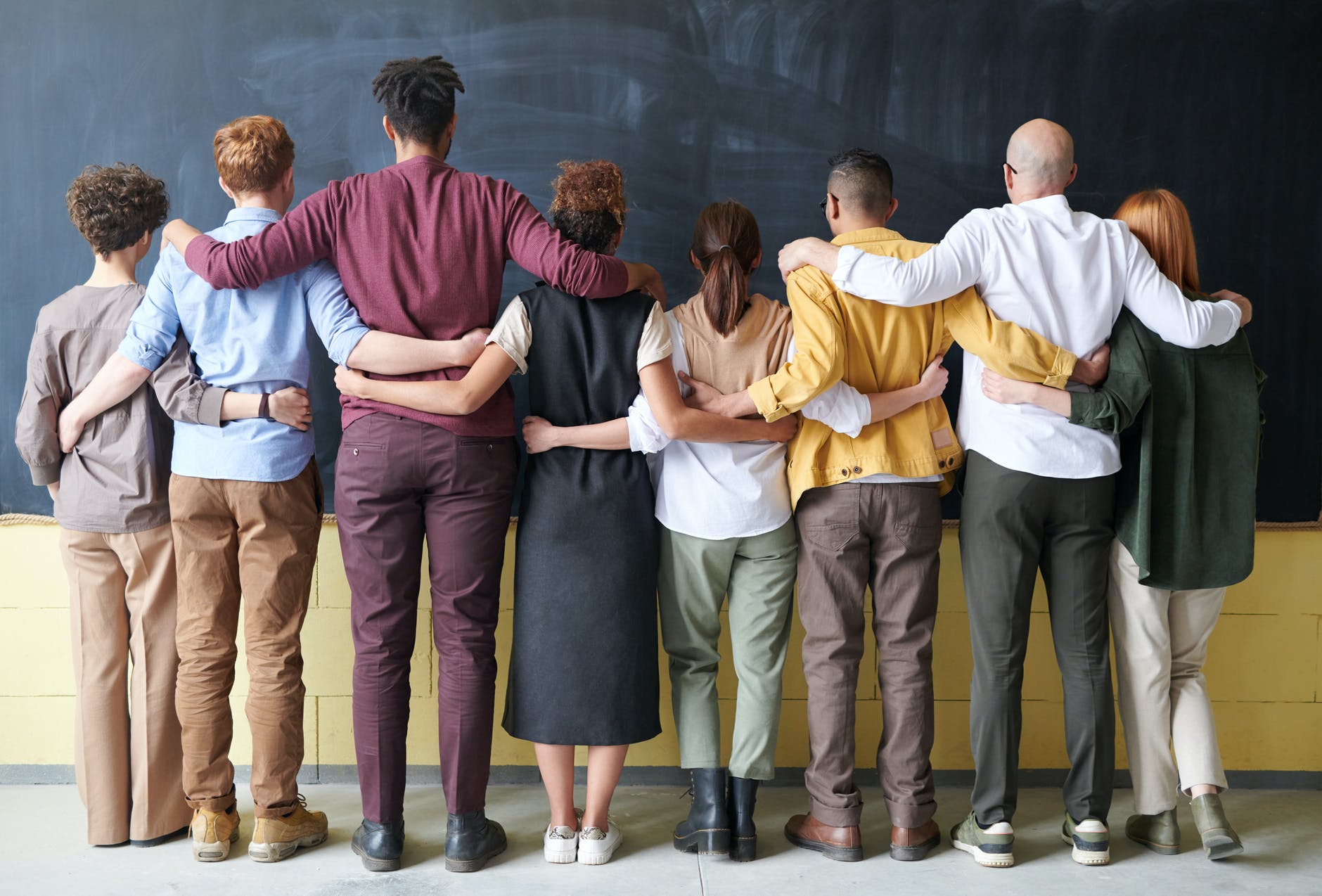 Photo by fauxels on Pexels.com

Getting To Know Klinefelter Syndrome

“You have no swimmers,” said the urologist.
“As in, they are all dead and not swimming?” I queried.
“No, your sperm analysis showed that you have no sperm at all.”

It wasn’t something that I was expecting to hear on a Tuesday morning after two weeks of preparing for this moment. How does a 28-year-old man prepare for such a moment anyway?

It was two weeks earlier when I was standing in my local doctor’s office that I decided to ask a throwaway question. I had gone to the doctor over an unrelated issue, but that was easily fixed. As I reached for the door handle to leave, I let go and took a step back.

“Before I go, could you check something? I have always been like this, but could you check this?” The doctor looked, felt around below and said, “they are very warm, you may be infertile.”

“Oh ok”, I responded. There were no real words to reply to such a comment.

The doctor typed a few details out on the computer, printed off a referral to a urologist and handed over the letter.

A week later I arrived at the urologist, and nervously waited in the sitting room with my mother by my side. We watched patients arrive, take their seats and then disappear down the hall and vanish into the small rooms. Then… “James. You can come in now.”

That was my cue. I jumped up and walked confidently towards the third door on the right. The urologist had a look at the referral and then gave me a physical to check my current condition. I asked him to be blunt with me, don’t sugar coat truth.

“I am only blunt, and it looks like you may be infertile. It will be best to have some blood tests, a testosterone test, an ultrasound and a sperm analysis. Then we will go from there.”

Another week passed while I had been mentally trying to process the ‘what-ifs’; what if I was infertile? What if I could never have biological children? But now I was sitting in that same waiting room, in the same seat I had been sitting in a week earlier. My mother was sitting on my left and we watched men and women disappear into rooms, just like we did before. “I’ll go in and I will signal to you if you should join.” We came up with two hand gestures, either I drew a thumb across my throat to signify a bad result, or emerge spirit fingers meaning that everything wa ok.

“James?” I jumped out of my chair and proceeded towards the third door on the right, walking in I sat in the maroon chair closest to the urologist’s desk.

“Do you want your mum in here?”

“No, we can discuss it first and then call her in if necessary,” I replied.

“This is going to pack a punch, and it is going to be very challenging for you.” I could already tell there were going to be no spirit fingers used today. “Crap,” I thought, and I approached the hall to look towards mum, running my hand across my throat.

“We have all the results back. Firstly, males should have testosterone between 9.2 to 31.8 nmol/L (nanomoles), and your results show an extremely low reading at 2.4 nanomoles. You fall into the female’s range of testosterone production.”
After a brief pause, he continued, “Secondly, your sperm analysis shows that you have zero swimmers. No swimmers.”

The average male produces 39 to 928 million sperm. Anything less is classified as infertile. But ZERO? That was unexpected. Producing no sperm is defined as azoospermia, which occurs in 1 in every 100 males. But there was no time to process this, as we had to go to the endocrinologist to discuss any possible solutions.

Dr Google doctor is a killer as it makes you research and question possible outcomes. However, due to my journalistic researching background, I was able to discern between information that related to me and information that did not. I had concluded that it was highly likely that I had Klinefelter syndrome, a genetic condition in which a male is born with an extra copy of the X chromosome, XXY. However only the endocrinologist was going to provide me with accurate answers.

“You are going to have to have some more tests”, she said. Another seven tests to be exact. “An MRI brain scan, urine collection, saliva test, karyotype chromosome test, another testosterone test, a DEXA bone scan, and a new range of blood checks.”

The issue now was waiting another three weeks for the results. The first two weeks flew past with ease, but the last seven days dragged on creating a new mental battle; overthinking in one corner and confusion in the other. Finally, the phone rang.

“Hi James,” said the voice on the other end. “We have your karyotype test results back and you have Klinefelter syndrome, like you thought. Book in for next week and we can start on Testosterone Replacement Therapy (TRT), as I know how much you want to start at the gym again.”

As it is a spectrum, there are degrees of expression amongst everyone. Those that have XXY can have most of the symptoms, very few of them, or a range including gynaecomastia (breast tissue), wide hips, small testicles, low testosterone, weaker bones, less body and facial hair, and difficulties in reading, writing and talking when growing up.

In Australia, approximately 1 in 650 males have XXY, but only 25% of those that have it will ever be diagnosed during their lifetime.

To paint a picture, imagine 50,000 males in a stadium. 5000-7500 will be infertile, 500 will not be able to produce sperm, 76 will have XXY, and only 19 will ever be diagnosed. Those statistics should change as awareness increases.

Prior to my diagnosis I had been working out four to six times a week for over two years with little to zero results. Each day ‘MyFitnessPal’ would receive its own calorie counting workout, which currently sits at 920 days logged in a row. Personal trainers, high protein diet and physio sessions became the norm. The syndrome provided an explanation for my lack of testosterone which resulted in low muscle gain and any muscle maintenance. However, now I have knowledge, a solution and all to gain.

Two weeks ago, I began my Testosterone Replacement Therapy. I shower every morning, pumping three squirts of Testogel (a gel that will increase my testosterone levels gradually, until injections can take over) into my hand, then rub it over my shoulders until dry. Once dressed, I enter the day like any other male, looking like any other male, the only difference is an X. In a way, I just have a little extra.