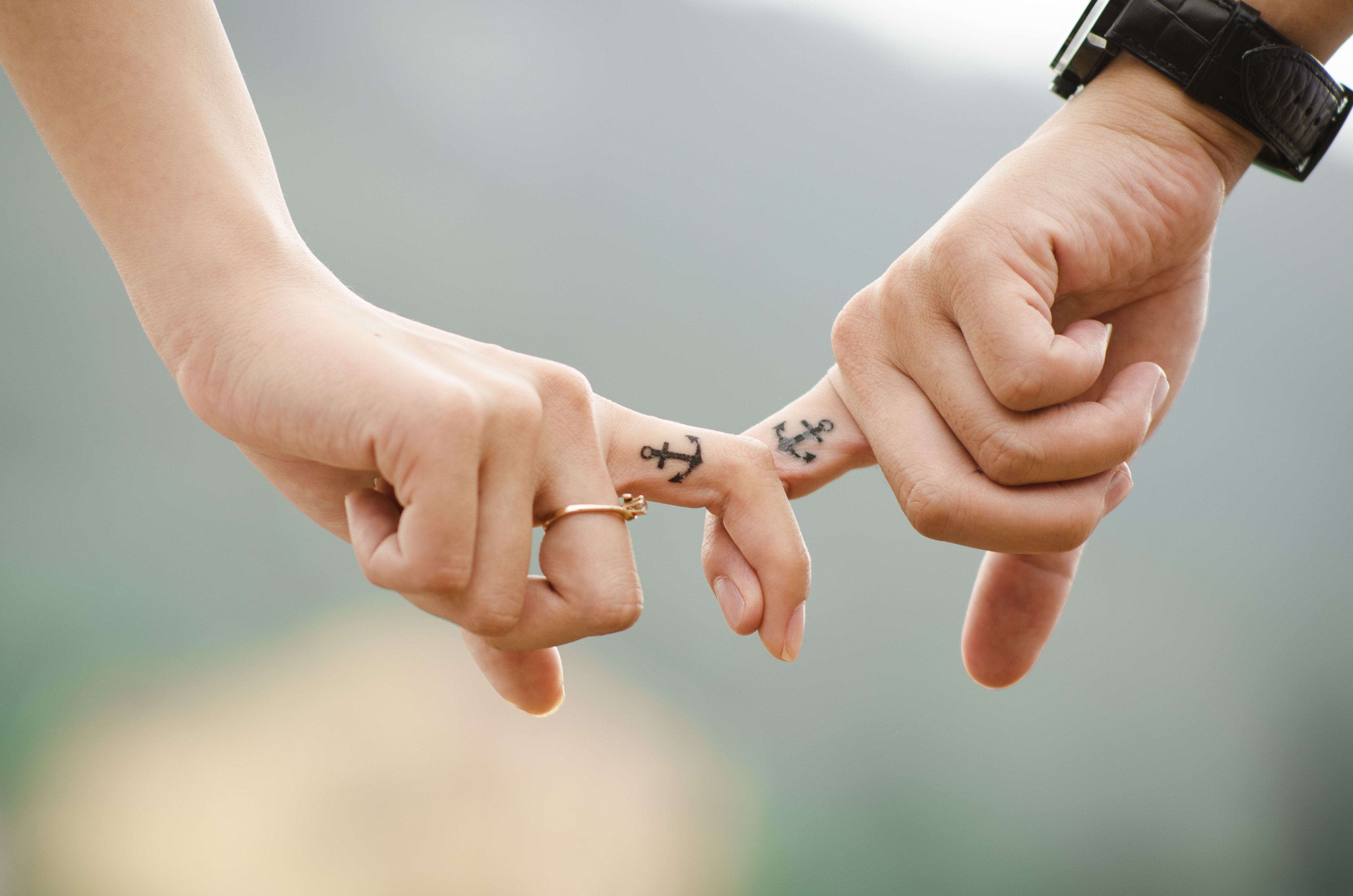 What Does “Mercury Is In Retrograde” Actually Mean?

If you’ve ever worked with/dated/encountered a millennial woman, you’ve probably heard the phrase ‘Mercury in retrograde’. It seems that every time something goes wrong – and disasters are not in short supply these days – it will most likely be blamed on poor Mercury… whoever they are.

Well, thanks to a little bit of astrological digging, we now know what the turn of phrase means when millennials are a little off their game, and to be honest, we’re happy for Mercury to take the blame.

Let’s break it down for the simple-minded men out there (myself included). Technically speaking, to be in retrograde, means that something is moving backwards (kind of like my brain researching this story). So to say that ‘Mercury is retrograde’ means that Mercury, the planet, is moving backwards for a period of 3 weeks. And while this is not physically possible, due to our position in the solar system, there are times when Mercury appears to be moving backwards across the sky from an Earthly vantage point.

“Mate, this is not Live Life In Telescopes, what do the planets have to do with my relationship?” Great question, and it all ties back to horoscopes.

Apparently each planet is associated with various facets of modern life (almost as if when the universe started they knew we’d have laptops breaking down millions of years later). According to The Astrology Dictionary, Mercury is associated with communication, travel and technology, and when a planet is in retrograde, people will experience problems in these areas of life.

The Scary Amount Of Money Aussie Lads Spend On Dating

Given that these areas of modern life are where most of our frustrations arise, those in tune with astrology love to blame inconveniences on Mercury’s retrograde when applicable. So if you and your S.O are struggling with communication… it’s not you, it’s Mercury. Phew.

As a general public service announcement, Mercury will next be in retrograde starting September 27 and returning to normal-grade on October 18, so be on the lookout for any potential triggers during this period.

In more positive news, we’ll then have 3 months of astrological bliss, until Mercury throws out the daily routine of star-gazers everywhere in January. So enjoy the peace while it lasts.