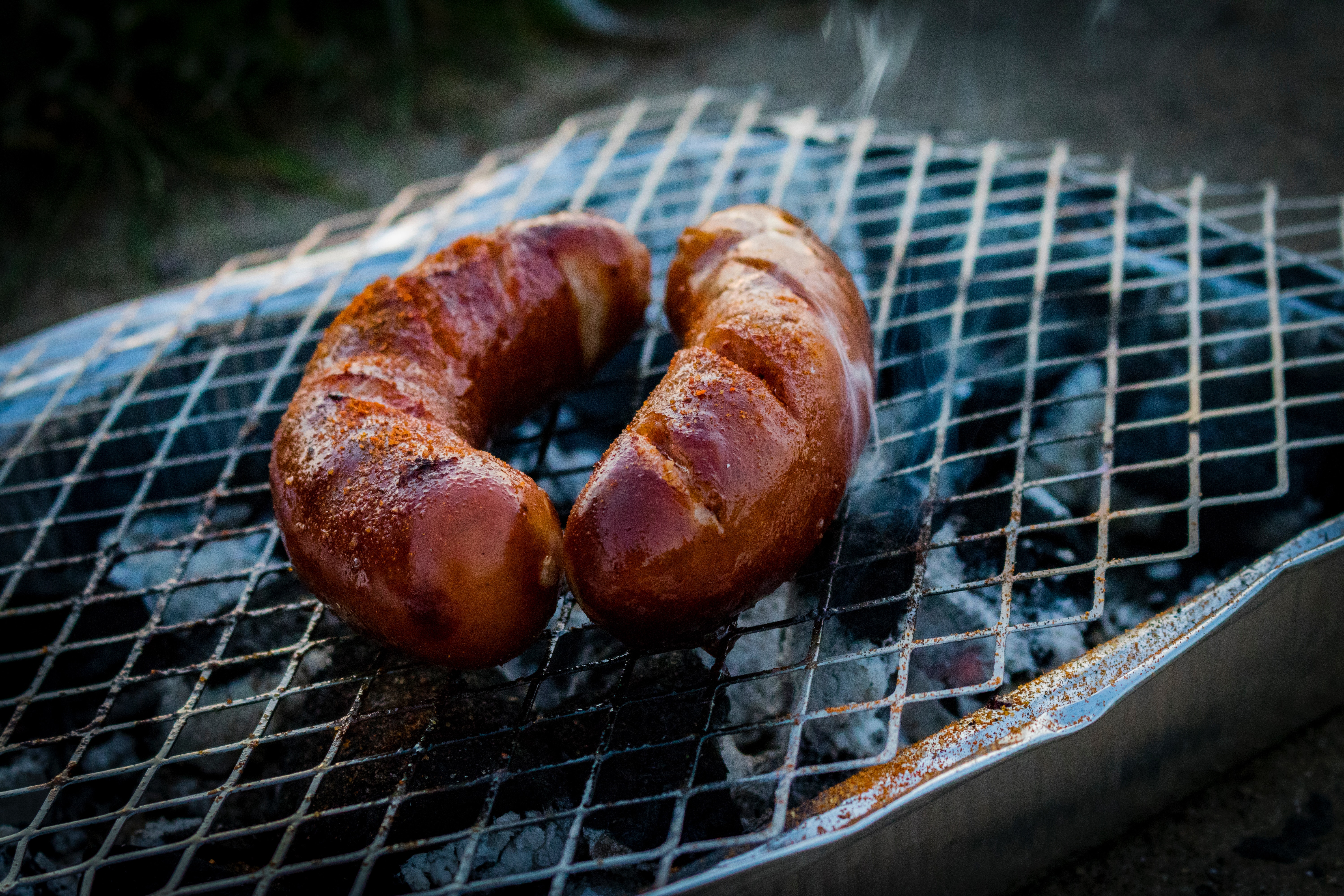 What Is The Carnivore Diet And Is It Safe?

There has been an undeniably huge rise in plant-based and vegetarian diets of recent years, with followers dedicated to the both the health and environmental benefits of leafy-life. However while the vegans have been making the most noise, a contrary and even more hardcore subculture of dieters have been slowly bubbling away, gaining momentum and slowly emerging into the mainstream. Meat the Carnivore Diet (meat pun intended).

I’d be lying if I didn’t admit that this diet, on name alone, sounded like a dream. Although tempted by the reported benefits of plant-based eating, I’m equally partial to juicy chicken breast or a roast lamb on the side of my sweet potato. (Just writing that sentence set a wave of drool across my taste-buds).

But then I started to research.

The Carnivore Diet, in its purest form, is coffee, meat, and eggs. And that’s black coffee. Yep, according to dieticians, true followers of the diet believe that milk is illegible.

“I call this a mono diet, which means you’re basically eating one food,” says Abby Langer, a Toronto-based dietitian and writer when talking to Women’s Health USA. “It’s meat, eggs, and coffee. Some people will eat dairy, but most believe that the lactose in milk makes it off-limits, because that’s sugar. No plant foods are allowed, which means you can’t eat any grains, nuts, seeds, beans, fruits, or vegetables.”

OK, no sweet potato fries OR peanut butter? I’m out.

And it seems as though experts are equally alarmed, although more from a health perspective than personal taste preferences. Not only are you restricting the vitamins and minerals necessary for healthy bodily functioning, the levels of saturated fat ingested would exceed recommended daily intake levels before lunch-time. Adios low-cholesterol.

“In my opinion, this is a recipe for disaster,” said Cynthia Sass, a Health contributing nutrition editor. “You’re missing out on a very broad spectrum of health-protective nutrients, including fiber, antioxidants, vitamins, minerals, probiotics, and phytonutrients.”

“Optimal nutrition goes far beyond just protein and fat,” Sass says. “Plants are the foundation of the optimal human diet. In addition to hundreds of studies that support this, we see that populations around the globe that live the longest, healthiest lives have a high consumption of plants.”

So why has the diet gained traction, particularly online? Well most social media users following the diet propose that eating like a carnivore is not in fact new, and they believe humans have been eating this way for thousands of years, with the protein from meat responsible for the evolution of the human brain. Many have reported weight loss, as well as the odd claim of cured ailments, ranging from sinus issues through to arthritis and depression. However it’s important to look at the reasons behind these claims, especially when it comes to weight loss, as there is no scientific evidence behind the claims, and all cases are purely anecdotal. Without proper scientific backing, positive or negative, it’s impossible to really identify the real impacts of eating only meat.

Two Common Cheat Meals Are Not As Bad As First Thought

Nutrition professionals do however suggest that there may be explanations for both weight loss and other associated experiences shared by social media users.

Given that there is an upper limit to the protein uptake in one sitting (25-35 grams at one time), most of the food eaten on the Carnivore Diet will be passed, rejected by the body, which will of course result in weight loss due to a calorie deficit. The diet is also technically a low-carb diet, which does have proven results in weight loss. However this is one of the many cases where using weight loss as a measure of health is problematic, as weight loss can also be associated with illness.

As for the cessation of other ailments; “It could be the placebo effect, but it also could just be the result of weight loss,” says Langer.

“There are ways to properly nourish your body, feel well, and successfully lose weight that do not require such extreme restriction,” advised Sass.
Seems like moderation is the winner today. At least until next week’s fad diet rolls around…