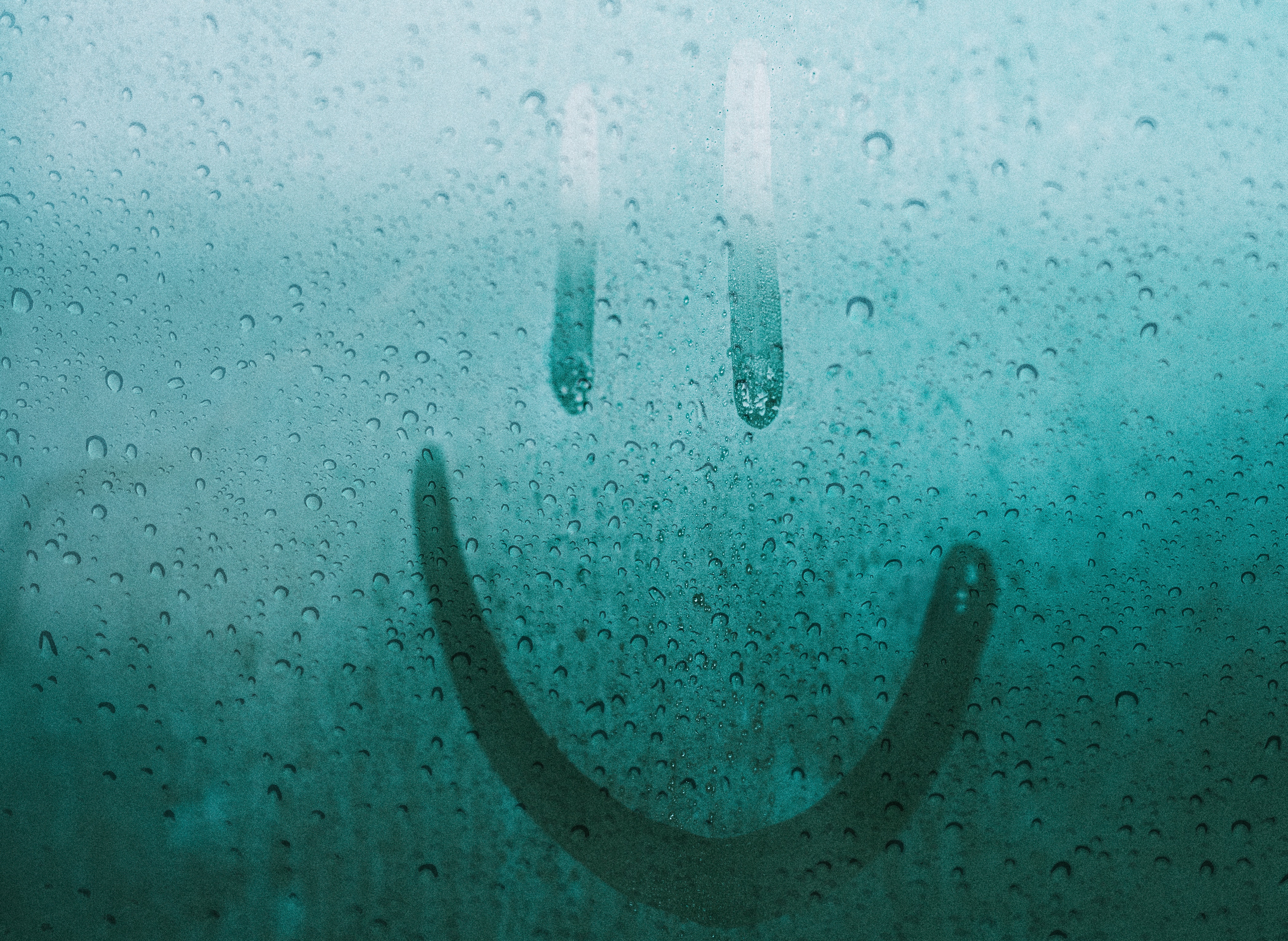 What Is Toxic Positivity, and How Do We Avoid It?

There are a lot of times where more really does mean more. Free food samples, long weekends, burger pickles (controversial). Questionable food choices aside, there are plenty of examples. But when it comes to being positive, is there a refill limit? As it turns out science now tells us there is and so it’s high time we clear that pickle-layered air – what exactly is positivity turned toxic?

Positivity is, like most things in psychology, is a bit of an objective term at best. Definition-wise we find it most aligned with “the tendency to be positive or optimistic” (mind blown), and overall it’s best thought of as a general sense of thought, emotion, and outlook geared toward the more uplifting end of the mental spectrum. When we’re ‘positive’ we feel generally good, we look toward hopeful outcomes and our focus tends toward the brighter side of life.

If you feel like you’ve somehow missed a step in where the heck that could ever not be good, don’t worry – you’re not alone. ‘Toxic positivity’ is a term that has emerged more and more online in recent years, but like so many pseudo-psychological name drops it’s taken on a bit of a confusing, not so accurate, life of it’s own. While it doesn’t mean that good things are bad, ‘toxic positivity’ actually refers to a forced focus on solely positive emotions and mindsets at the expense of feeling or being any other way. No one likes not feeling a-ok, but as it turns out positivity pressure leaves room for little else emotion-wise, and actually ends up being harmful to us long term.

So where do we draw the line? We live in a world that wants us to put our best foot forward, to filter the dulled colours out. A world of highlight reels, best days ever, polite replies and “socks again Grandma, thanks so much”. It’s one where positivity rules. Now in a lot of ways, that’s not in and of itself a bad thing. A push in the 70’s and 80’s toward promoting positive feelings and high self-esteem in kids above and beyond all else is partially to blame. Social media, advertising and a world that in general wants to see you, but only you at your best, also has a lot to answer for. Positivity isn’t positive when it’s fixed or forced, and when it comes to our health denying parts of ourselves that don’t fit the standard isn’t a winner either.

A toxin is a substance that’s defined as “poisonous…very harmful or unpleasant in a pervasive or insidious way” – kind of like those burger pickles to those of you who can’t stand them. And it’s here we find the kicker. In a powerfully insidious way, forcing a mental space that allows for good feelings only can hurt us in the long term. Whether it’s anxiety, depression, hits to self worth or poisonous comparison, overwhelming pressure to never miss a beat are making people the world over unwell. ‘Toxic positivity’ is thus positivity that lives as the only outcome. It’s positivity that leaves room for nothing else. In essence, ‘toxic positivity’ actually isn’t positive at all – it’s a melting pot for the never slip up, the never show struggle and the never stop hustling.

Creating space for the positive only turns out to not be the best for our mental health because, in a nutshell, that’s not what mental health is or how the mind and body work. Sure, it might be unpleasant and not exactly a vibe but real life isn’t all best days ever, amazing sunrises, perfect selfies or endless motivation. It’s normal, and actually wholly necessary, to feel the other ends of the emotional spectrum at times. These things evolved within our brains for a reason and to feel flat, irritated, unmotivated and scared now and then it to live. To couch blob, sing badly or wake up with bed hair. To, in essence, take the pressure off and live an un-filtered life.

When we take in narratives that pressure and push for “good vibes only”, we’re blocking out a hugely important range of emotions that are vital for good mental health. Research shows that those who don’t ever allow themselves to feel anxious, hurt, upset or un-positive are often those who actually hold onto and grow those same things deep down inside. Whether it’s healthy relationships, goals or how we see ourselves, those who can acknowledge and lean into the imperfect often turn out to be those with better mental health overall.

So if ‘toxic positivity’ means a harmful push toward the positive only, how do we keep feeling good without it turning Ninja Turtle green? It’s really key here that we hold on to the fact that positivity and feeling good isn’t a bad thing, but the vital point that stops positivity turning toxic is to know that it’s more than ok, and actually really normal, to not feel great all the time. Insta feeds, motivational speakers and billboards might make out that being on point and feeling our best 24/7 is what should forever and always strive for, but when it comes to our actual health it comes down to knowing that feeling as though we’re struggling at times aren’t necessarily bad. After all, growth only comes from struggle.

When we take the pressure off, feel what we’re feeling and lean into knowing that negative emotions are part of healthy living then we can truly move toward embracing times of positivity that aren’t at all toxic. A normal, healthy, individual still has ups and downs, and a life lived all in isn’t one where there’s room for “good vibes only”. True growth and positivity comes with taking the good with the bad, and knowing we’re still smashing it, on point and ok even if there are days we don’t feel it. Leave room for that and protect it. Schedule breaks, know down time equates to health time and don’t be afraid to show yourself and others if you’re struggling.

Because sure it seems counterintuitive, but embracing the fact that sometimes life’s not always a long weekend refill is actually the most positive way forward for protecting our health of mind. The world right now definitely isn’t a highlight reel, and when our brain isn’t build to be either it turns out that just maybe that’s the point and that’s ok. So strive, keep the chin up and hold onto some positive whenever it’s there. But know too that the tough times and in-betweens are all part of the package. Whether we’re talking pickles or positivity, know that more might not always mean more.