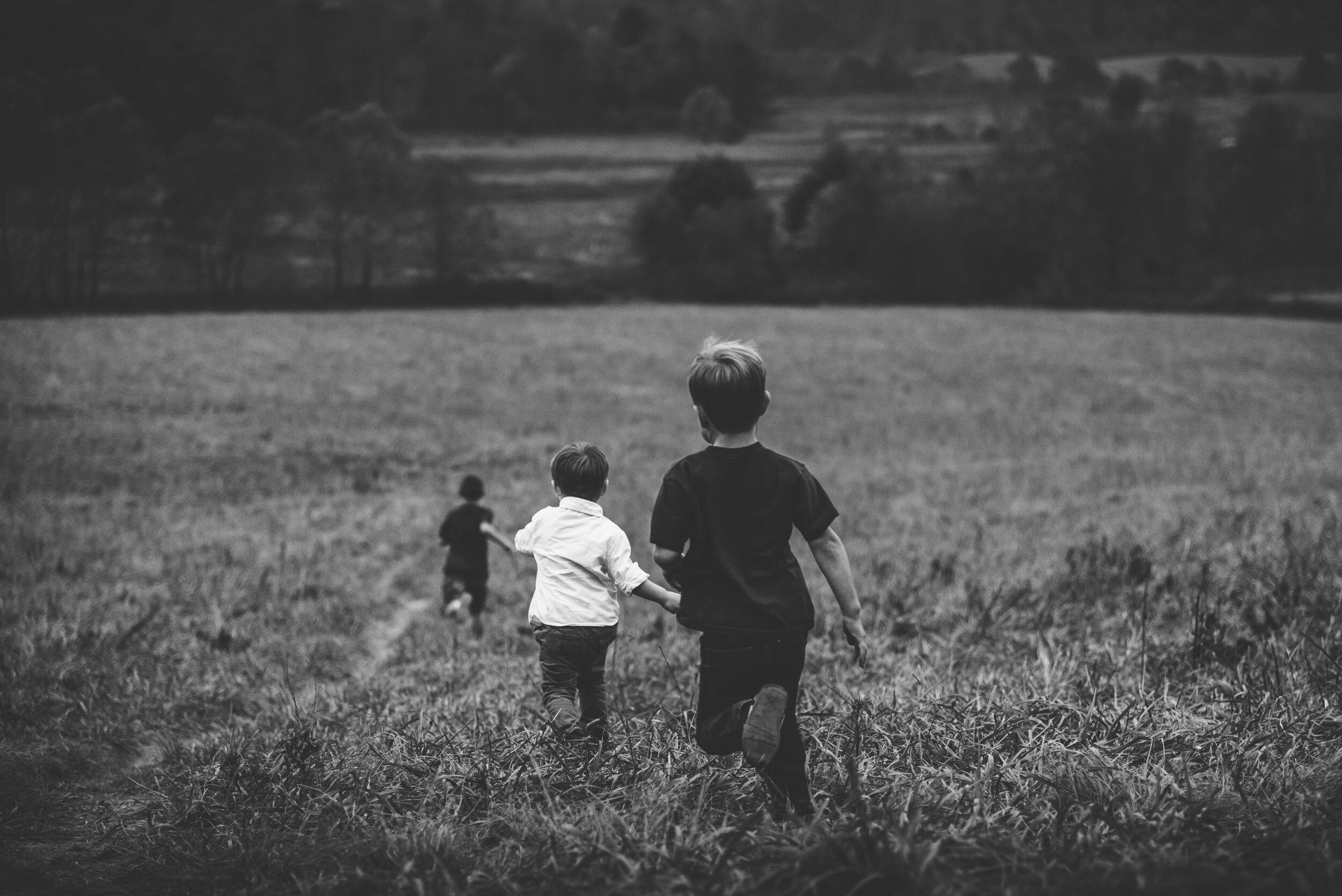 Poor Childhood Nutrition Can Affect Your Height By Up To 20cm

A new research initiative, studying data from 65 million school age children from around the globe, has revealed that height and weight varies drastically by country, and is largely predicated by diet.

According to the results, there was a whopping 20cm height difference between 19-year-olds in the shortest and tallest ranking nations, with average height identified as a significant marker of health and quality of diet within the youth of a nation.

The results present a 6 year growth gap between nations, essentially meaning that a 19-year-old in the shortest nation would be the same height as a 13-year-old in the tallest.

Spanning 193 countries and the past 34 years, the research was led by Imperial College London, and suggests that a variation in diet and childhood nutrition is the cause of such variance, with a lack of quality food in early childhood leading to stunted growth.

“Children in some countries grow healthily to five years, but fall behind in school years,” explained Professor Majid Ezzati, senior author of the study. “This shows that there is an imbalance between investment in improving nutrition in pre-schoolers, and in school-aged children and adolescents. This issue is especially important during the COVID-19 pandemic when schools are closed throughout the world, and many poor families are unable to provide adequate nutrition for their children.”

Nations in central and northern Europe present the tallest teens, with the Netherlands, Montenegro, Denmark and Iceland coming out on top, so to speak. The shortest teens were found in southeast Asia, East Africa and Latin America.

Due to the length of the study, improvements (and declines) in the height and health of children were also able to be identified in certain areas, with China and South Korea presenting significant improvements in line with their growing economies. China rose from 150th tallest nation in the world in 1985, to 65th in 2019.

The UK and many Sub-Saharan African nations presented declining statistics over the 35 year span. However the team hopes that the data will inform public policy, leading to healthier eating initiatives, particularly in nations that need it most.

“Our findings should motivate policies that increase the availability and reduce the cost of nutritious foods, as this will help children grow taller without gaining excessive weight for their height,” says Dr Andrea Rodriguez Martinez, the lead author of the study. “These initiatives include food vouchers towards nutritious foods for low-income families, and free healthy school meal programmes which are particularly under threat during the pandemic. These actions would enable children to grow taller without gaining excessive weight, with lifelong benefits for their health and wellbeing.”